Roles allow the server owner to create groups that players can be assigned to in order to utilize the various parts of the CSMM functionality. Roles can be used to grant or limit access to the CSMM Server Management UI, grant access to in-game custom commands, and even have special settings for features such as Earned Currency modifications and Allowed Teleports quantities. Each Role has a specific Name to identify it, and a numeric Level assigned to it, with the lowest number (zero) being the most-powerful and the highest number (user defined) being the least powerful.

It is recommended to leave space between each major Role type, for future use if you decide to add additional roles between existing ones. Using the table above, if 'Mod' had been 10 and 'Donator' had been 11, there would be no room between them to add a future role, such as 'Big Donator', so that you could prioritize those players who donate a large amount.

Roles are created via the CSMM Web UI.

Repeat these steps as needed to create additional roles. Remember to leave space between each major role type so that you can add roles in the future without starting over. 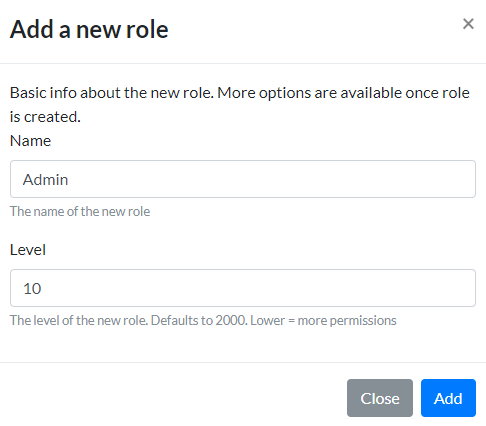 Editing an existing Role is necessary in order to change the Name, Level, and to initially set or change Permissions, Economic Multipliers, and the Allowed Teleports field.

To remove a Role entirely, repeat the above steps 1-4, but click Remove instead of _Edit. _If you remove a Role with players actively assigned to it, those players will no longer have a Role assigned. They do not automatically inherit Roles above or below the rank they lost. 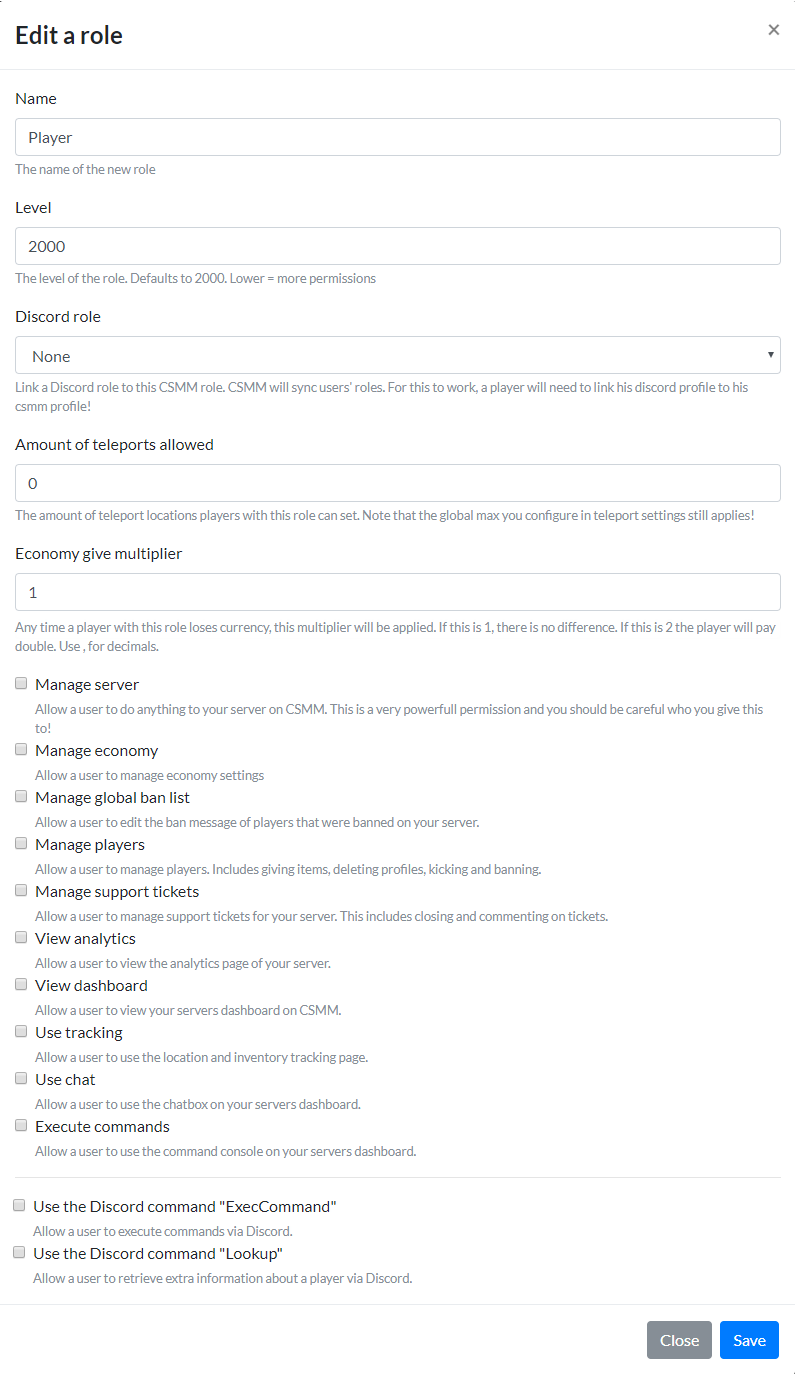 Once a Role has been created, it can be applied to one or more players via the CSMM Web UI.

Repeat these steps as necessary to assign roles to existing players.

Note: To remove a Role from a player, repeat the above steps, but set the Role field to 'None'. 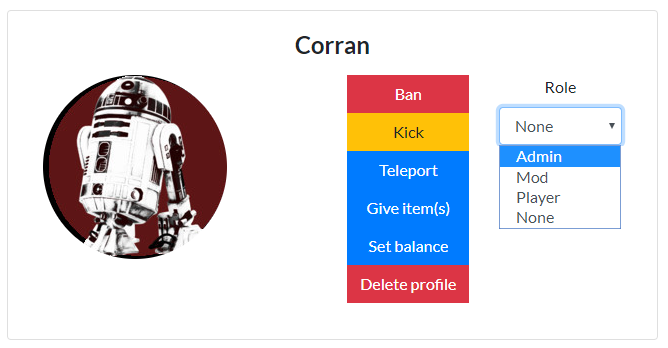